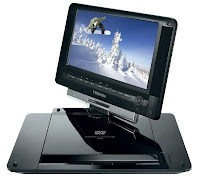 There's a Brompton in the post and another auction finishing today: we could pick that up on the way.

Just ordered a DVD player to pick up later today, a 9" Toshiba.
Posted by NickB at 01:35 No comments: 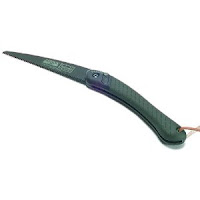 No camping in June, but three outings booked for July, a week in France and two 2-night trips to Nottingham and Brighton.

Some new equipment to report, following the success of the firepit and the failure of the Wilko hatchet, I have invested in a folding saw from Amazon. And tongs from Ikea.

In accordance with French regulations, I have ordered an Hi Viz Tabard. We already have a set of bulbs and a warning triangle.

We are trying to buy a couple of Bromptons on eBay before we go. [Got the first, 26th June.] 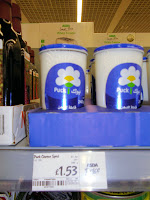 A propos de rien, here's a pot of Puck cheese spotted in Asda today.
Posted by NickB at 10:13 No comments: